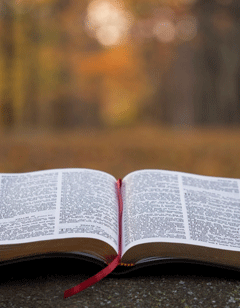 Facebook Youtube Words of Death on the Surgical Table Transformed into Words of Life I had the opportunity to serve an elder gentleman, which had been suffering in great pain following surgery.  I received a call from a woman I had served many times.  She said she had a friend and neighbor, which recently had […]

Exorcism and the Fears of a Priest 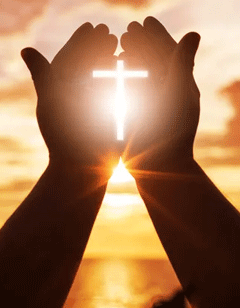 Facebook Youtube Exorcism and the Fears of a Priest In my experiences as a servant in ministry God has drawn me into grounds that I thought others were supposed to tread.  In one situation I was asked by a couple priests to do an exorcism over an individual.  As I received this request I thought […] 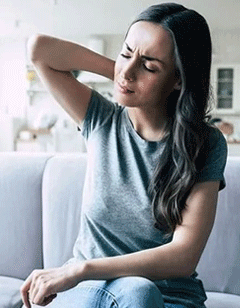 Facebook Youtube Brain Trauma & Migraine Free A number of years ago I was fortunate enough to serve an individual fighting thru the disease known as ALS or Lou Gehrig’s disease in North Providence, RI.  During that time I would travel over four hours and spend 3 to 5 days approximately every two weeks.  I would […]